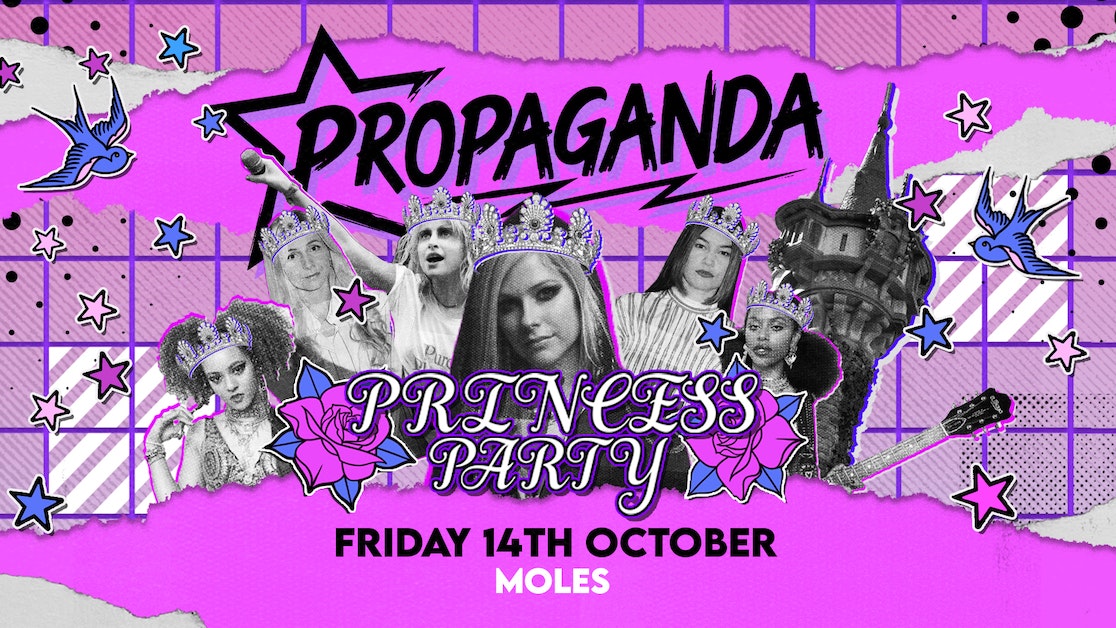 Let’s get down to business, we’re about to show you a whole new world as we go the distance with all of your favourite Disney anthems alongside your weekly dose of alternative, pop punk, and indie bangers! This is gonna be huge, anxious you won’t get it? Let it go, LET IT GO coz you can guarantee your entry with an advance ticket!