Propaganda Bournemouth – Day of the Dead 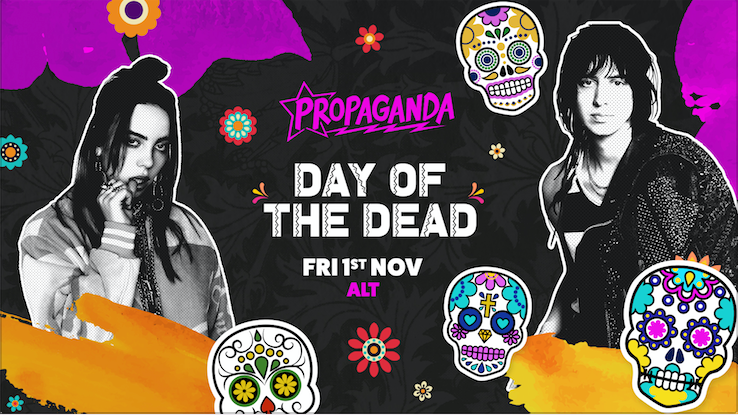