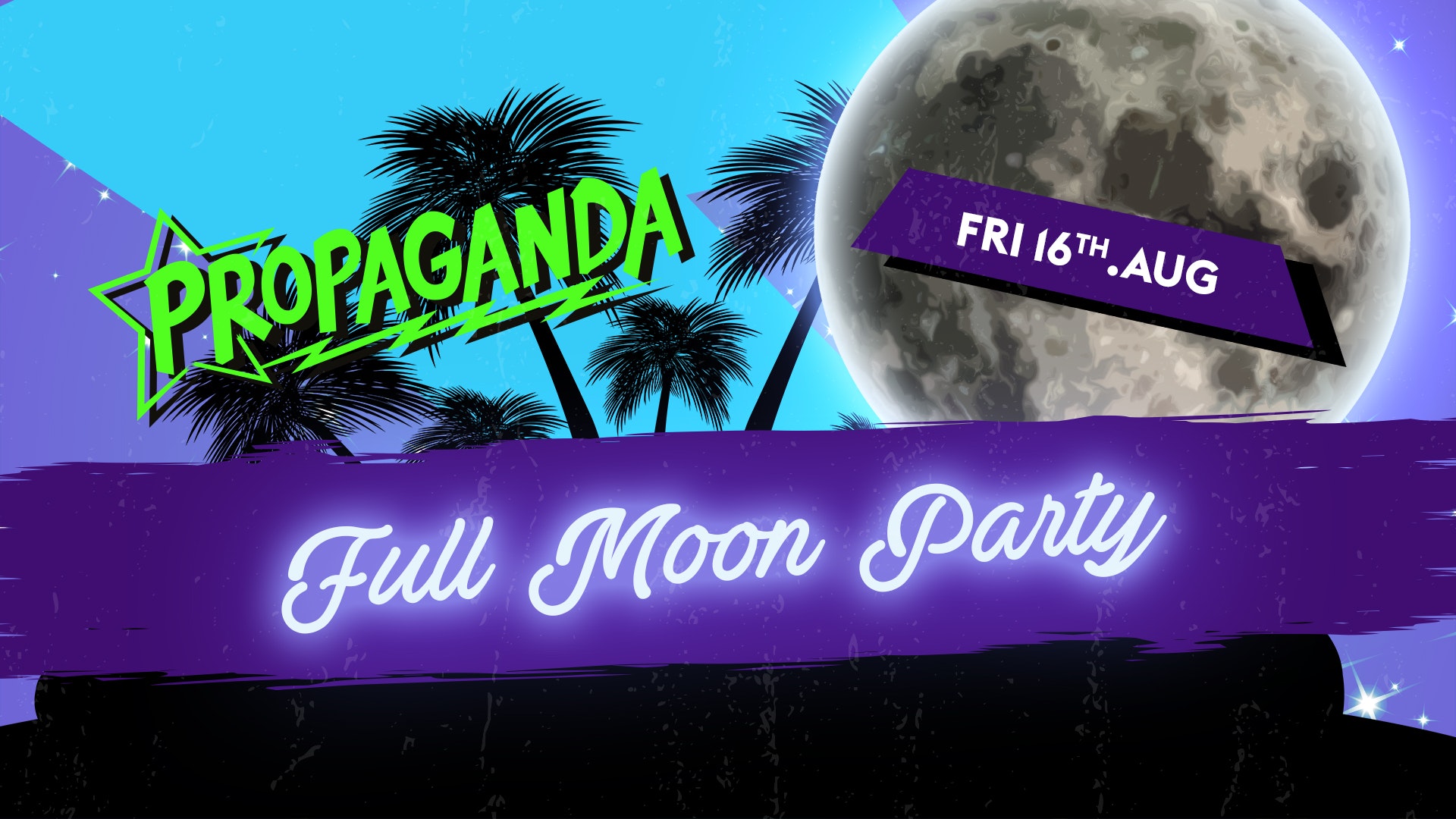 Propaganda is the UK’s biggest club night with over 20 weekly club nights across the UK,  Australia and Brazil. Over 20,000 people attend the club night around the world each week. You can expect an unrivalled audio-visual mix with our resident DJs playing everything from Arctic Monkeys to The 1975, Paramore to Ed Sheeran, The Killers to Pale Waves and much more. Imagine festival vibes without the mud!
Propaganda’s DJs have played at some of the biggest festivals in the world including Glastonbury, Big Day Out, Reading & Leeds and Benicassim as well as at events in Ibiza, USA, Brazil & across the UK! Previous guests who have DJed or performed live at Propaganda include James Corden, Ed Sheeran, Mumford & Sons, Vampire Weekend, Calvin Harris, Haim, Bastille, Ellie Goulding, Foals, Zane Lowe, Busted, Frank Turner, Greg James and much more…
For recent playlists check out: Propaganda Mixcloud
Our latest Spotify playlist is here: Propaganda Spotify
And check out our radio show on Kerrang Radio with Propaganda resident DJ Gabby, every Saturday 7pm-10pm!
————————————————————
Propaganda every Friday at Fez Club, Cambridge!
DRINKS FROM £1!
10.00pm-3.00am
Over 18s Only