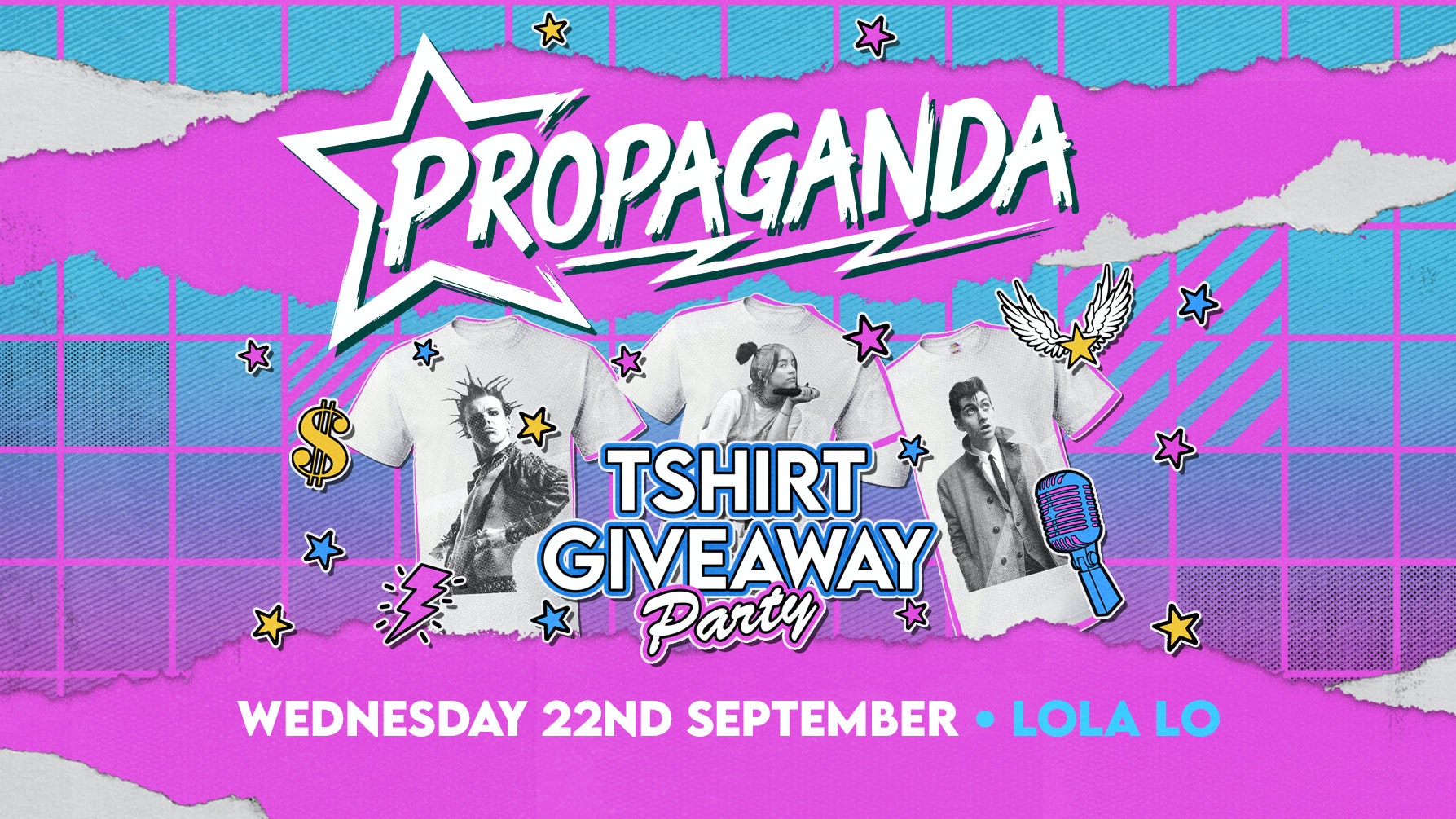 Join us this Wednesday as we have 100’s of Tshirts to giveaway!!