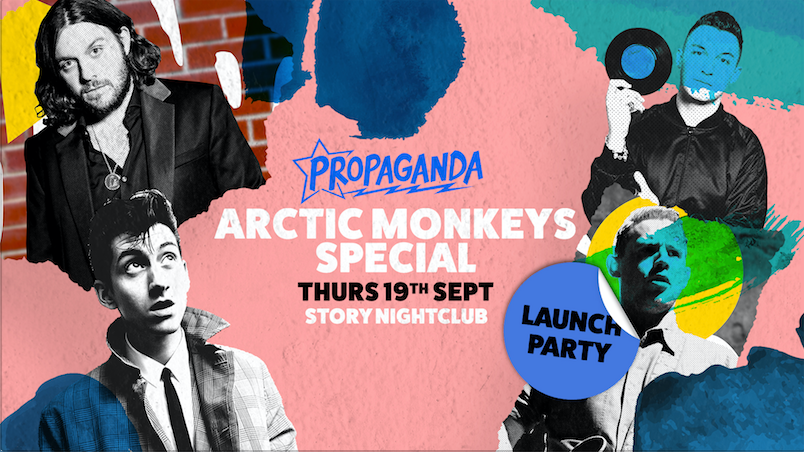 Plus it’s an Arctic Monkeys Special, so get on your dancing shoes and we’ll see you looking good on the dancefloor!

For recent playlists check out: Propaganda Mixcloud
Our latest Spotify playlist is here: Propaganda Spotify
And check out our radio show on Kerrang Radio with Propaganda resident DJ Gabby, every Saturday 7pm-10pm!
————————————————————–
Propaganda every Thursday at Story Nightclub!
DRINKS FROM £1.50!
10pm-3am
Over 18s Only