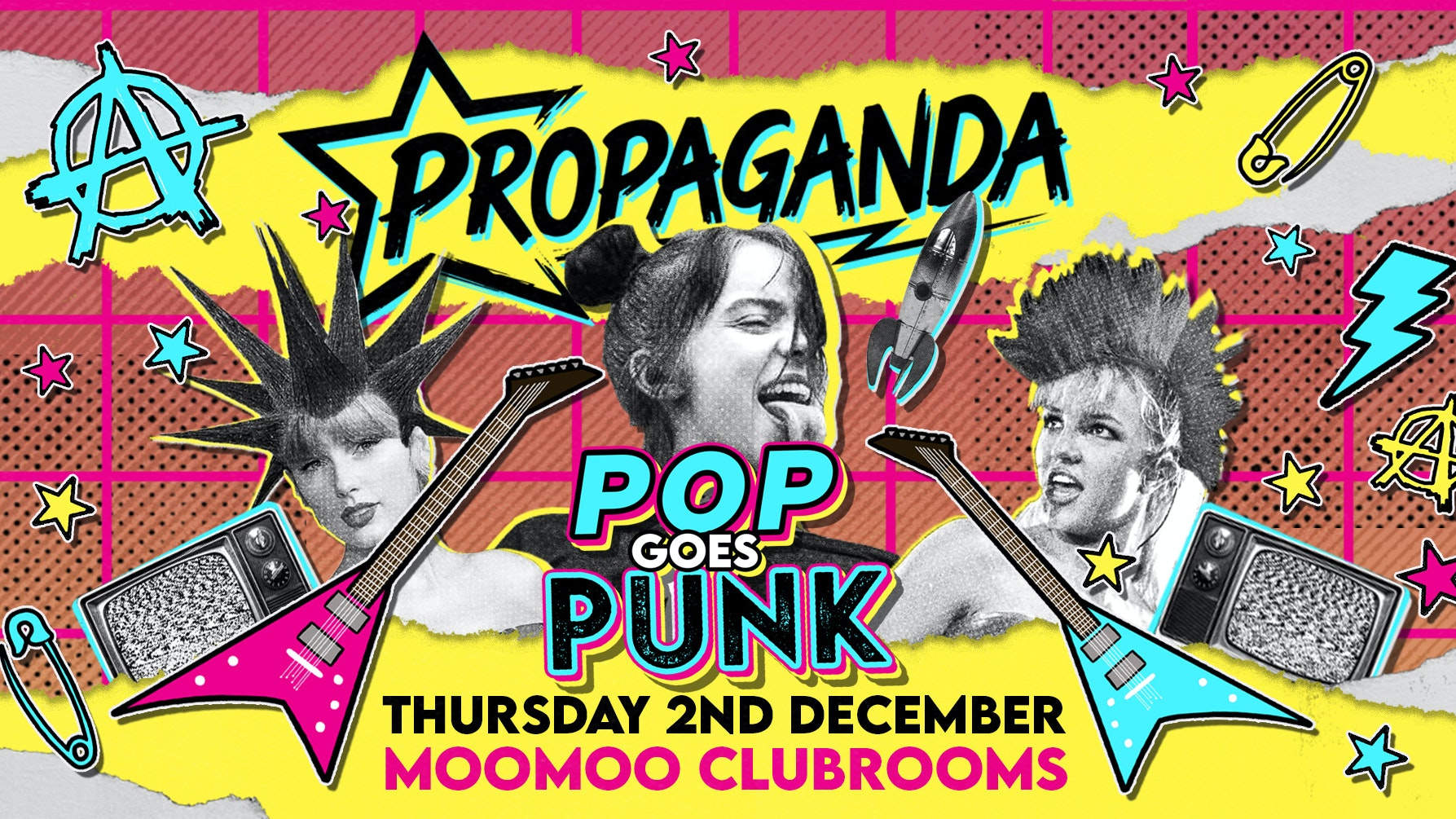 This Thursday, we’re taking your favourite guilty pleasure songs you’ve been keeping a secret, slapping some tattoos on them and running them through a guitar amp! Think Since U Been Gone – but by A Day To Remember, Toxic – but by A Static Lullaby, and Trouble, but by We Came As Romans!