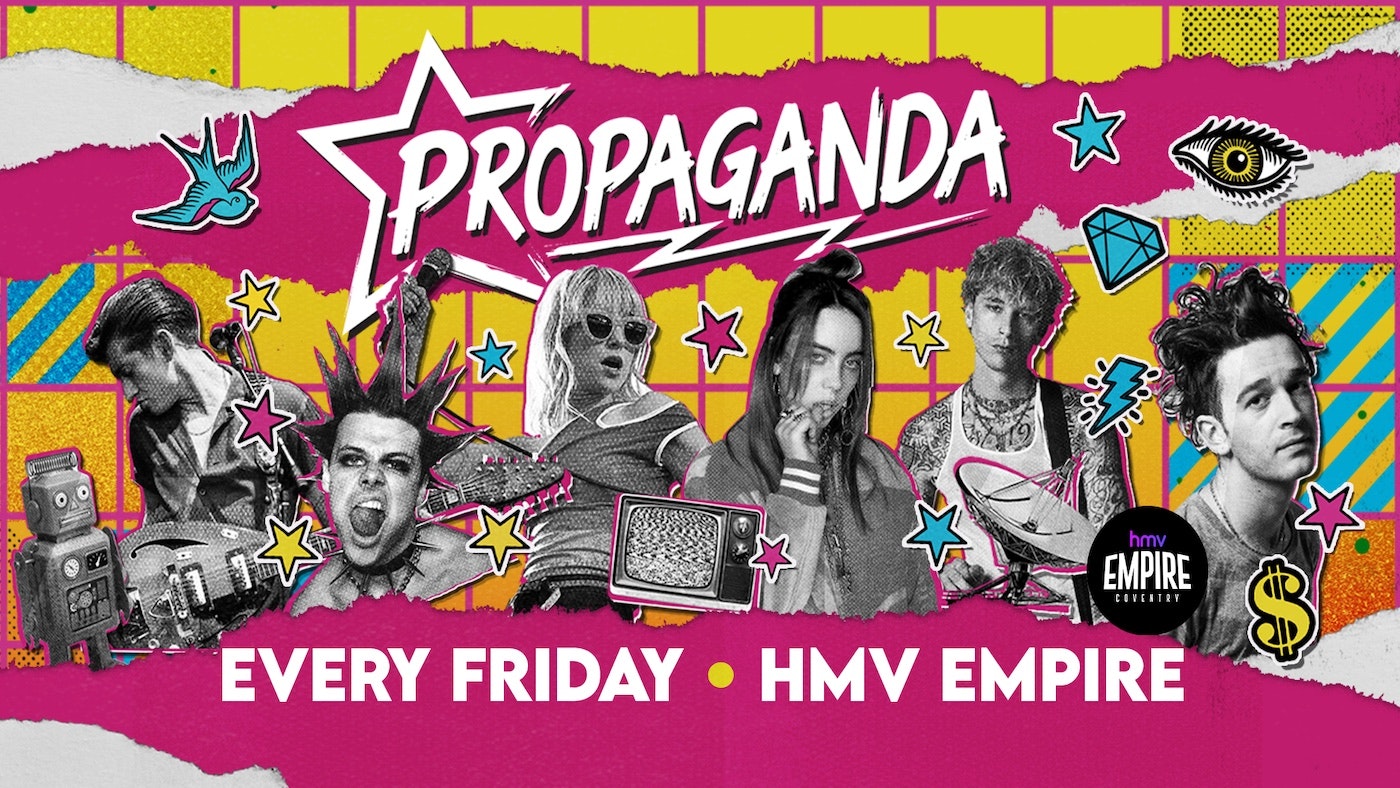 Catch us every Friday at hmv Empire Coventry!