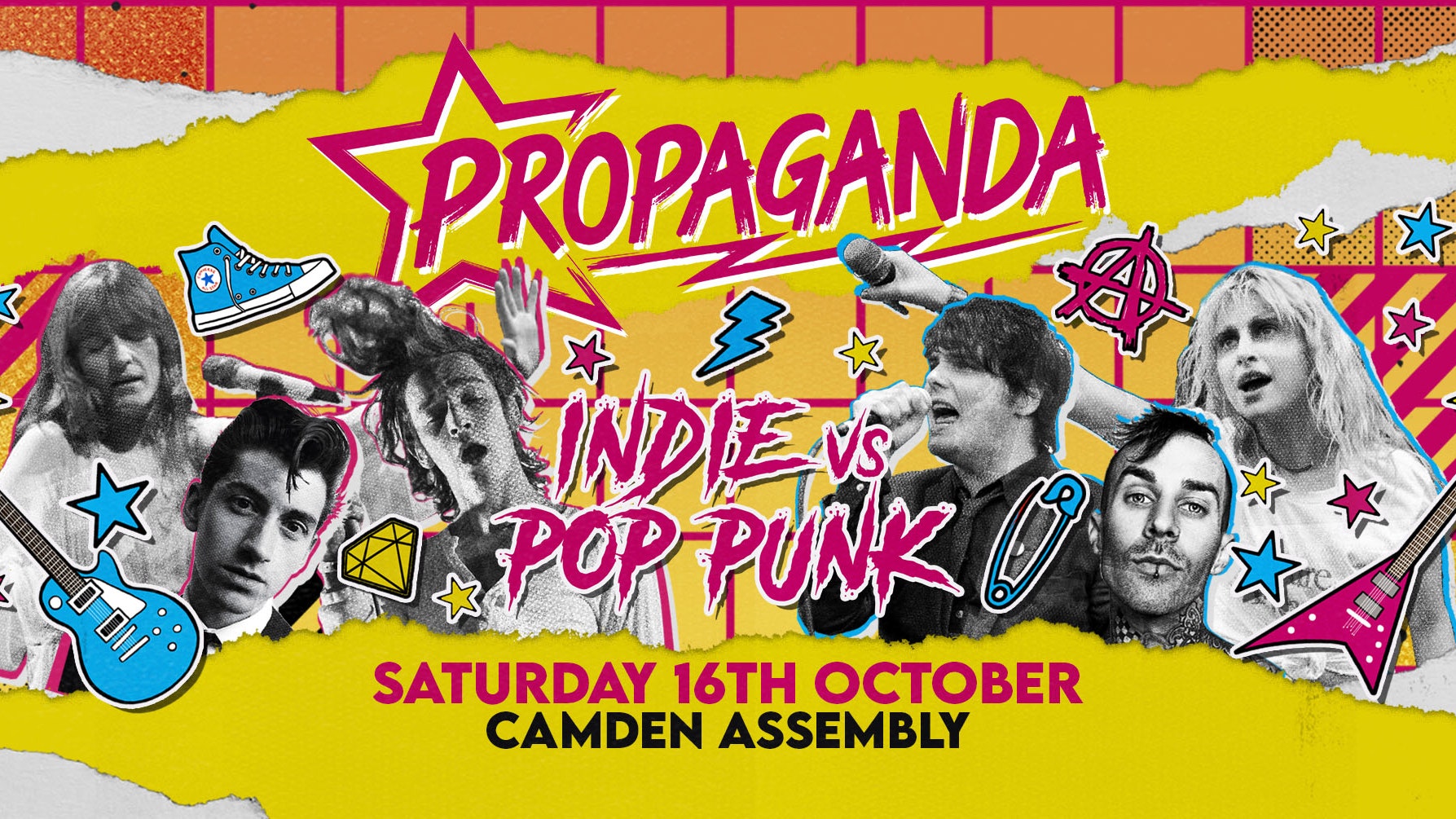 Propaganda London is every Saturday at at Camden Assembly