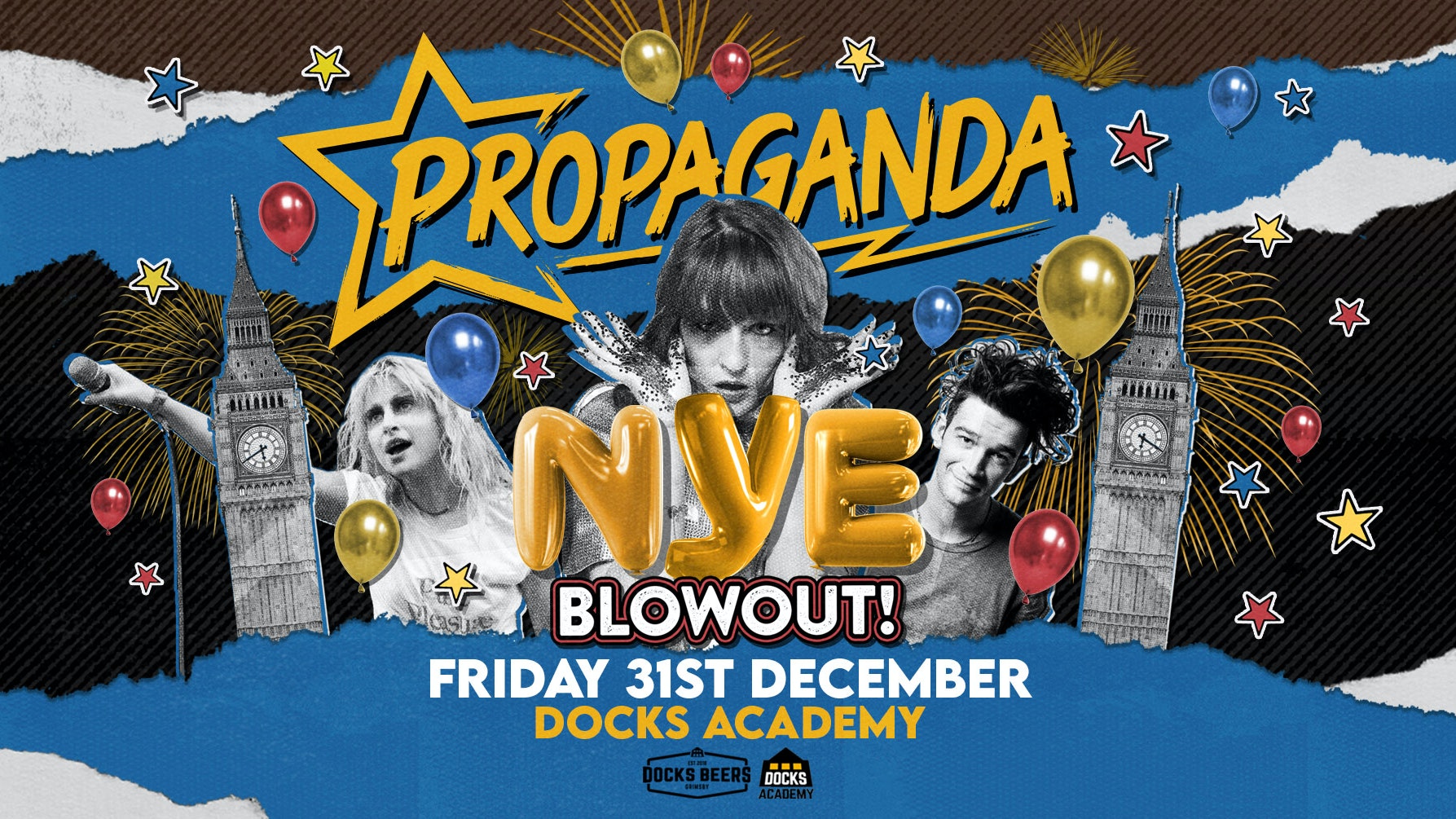 Tell us, are you sick of the same new years party every December? Year in, year out of The Macarena, Mambo Number 5, ABBA? Knock-off prosecco and a novelty hat?

Well, we have another question for you… WHERE ALL OUR INDIE KIDS AT?!

Who wants to ring in the new year with The Killers, Arctic Monkeys, and HAIM?

Who wants their new years toasts to be soundtracked by The 1975?

And to our emos, who just wanna dance the night away to My Chemical Romance, Panic! At The Disco, and Avril Lavigne!

Now listen up rockstars, this will sell out fast, so grab your advance ticket NOW to make sure you ring in 2022 the right way!