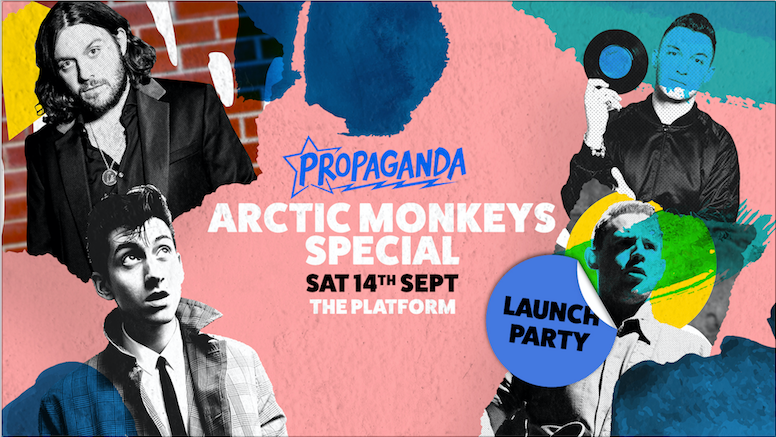 Northampton! After selling out venues up and down the country, New York, Brazil, and Australia, Propaganda is coming to your fair city and we’re here to make your Saturday special! Find us raising the roof at The Platform every Saturday, starting with our huge Launch Party on Sat 14th Sept!

Plus it’s an Arctic Monkeys Special, so get on your dancing shoes and we’ll see you looking good on the dancefloor!