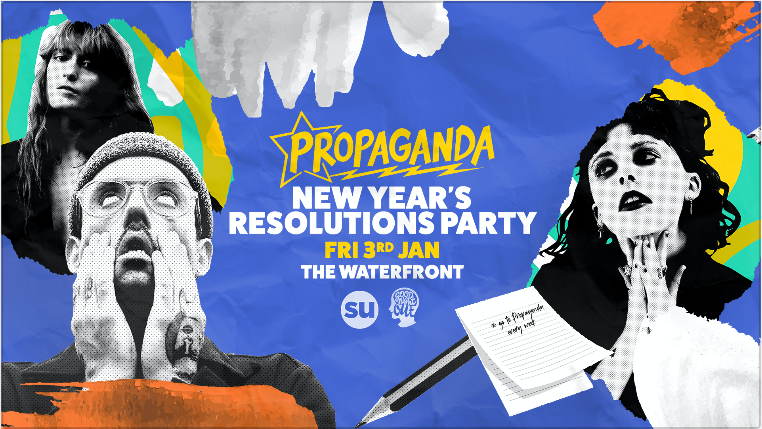 Join us for the first Propaganda in 2020! And share your resolutions (if you want to)