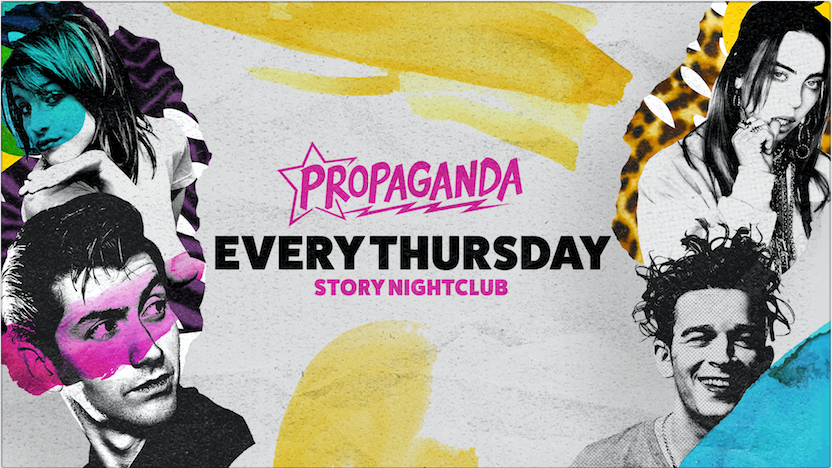 We’re back once again at Story Nightclub bringing you all the best in Indie and Pop Punk!