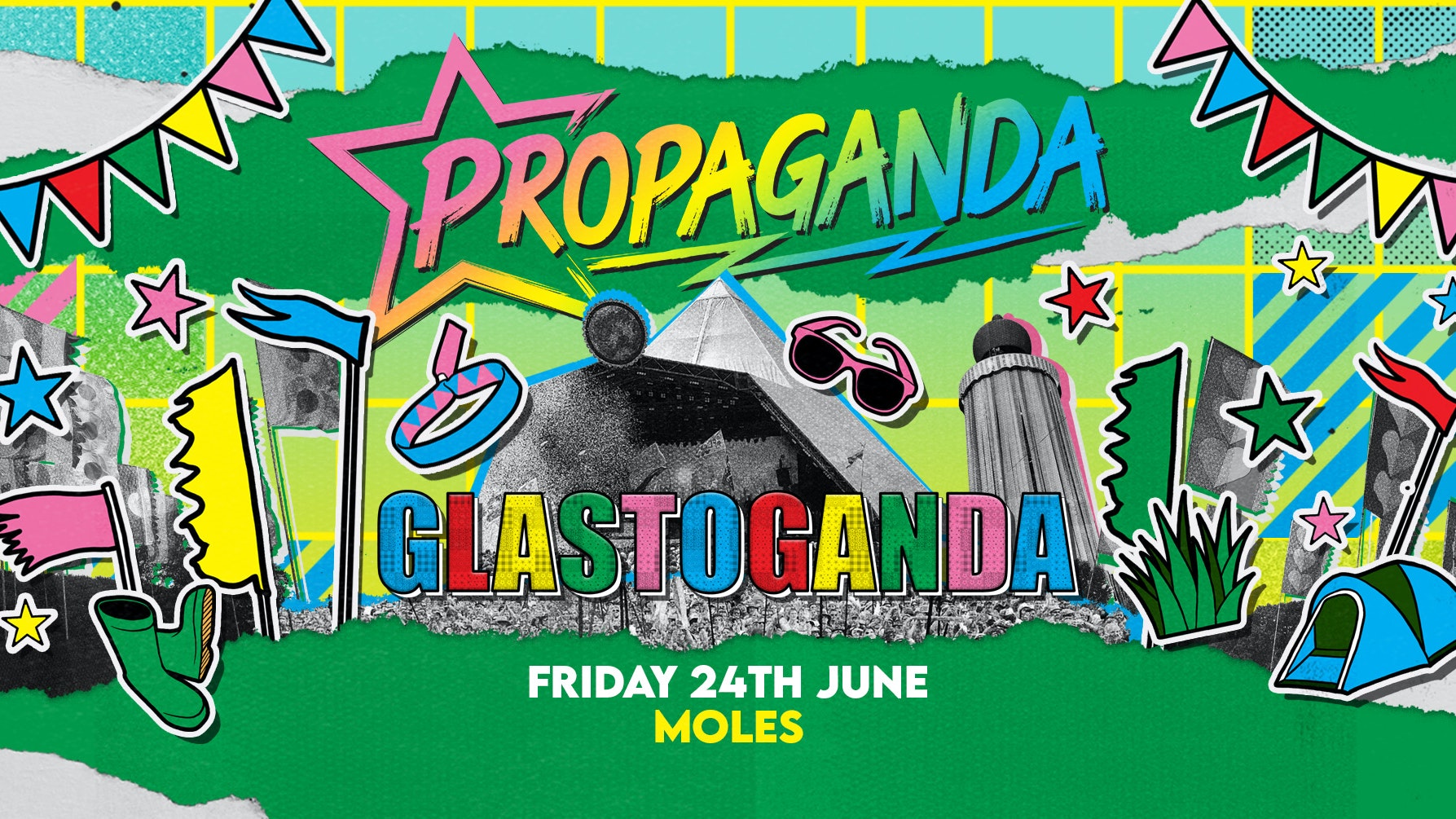 Couldn’t get tickets to Glasto this year? Fear not Propaganda be playing all the hits from the Glasto line-up, so grab your best festival gear and head down for some serious festival vibes without the mud!