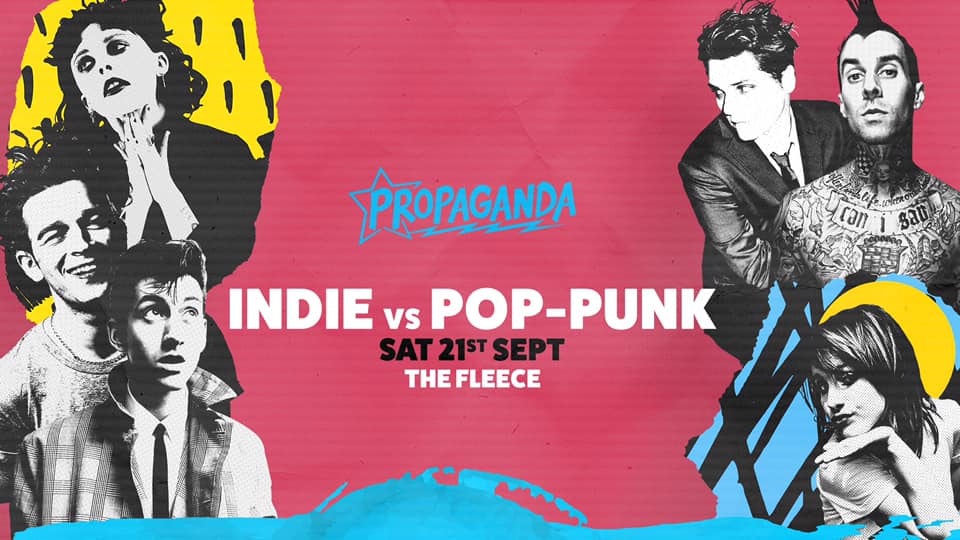 We’re bringing you a huge night of indie bangers & pop-punk anthems! Expect only the best in new and classic indie and pop-punk this Saturday for you to sing until your lungs give out while you dance dance!