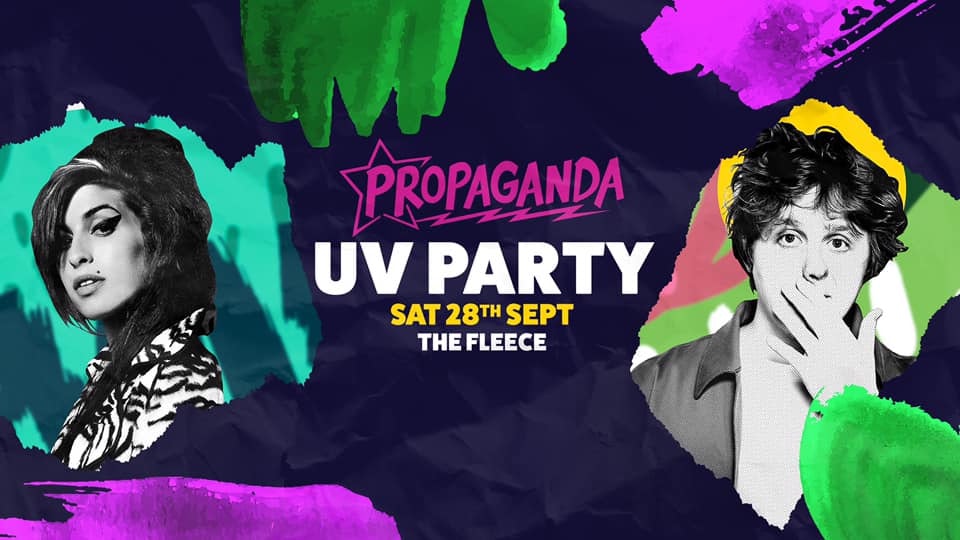 We’ve got glow sticks galore and all the face paint you could ever want at this UV Party! Throw on all your most colourful threads and shine bright like a diamond!