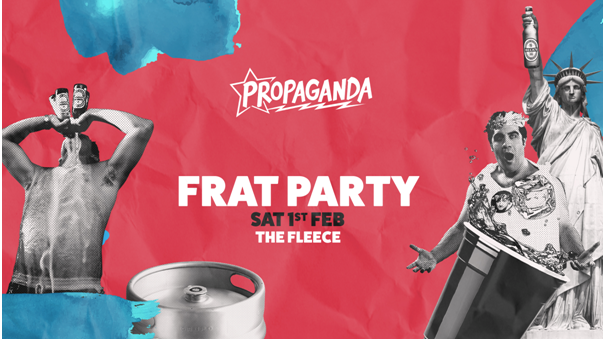 This week expect red cups, frat party vibes, and lots of pop-punk… grab your toga (not compulsory) and see you at the frat house!