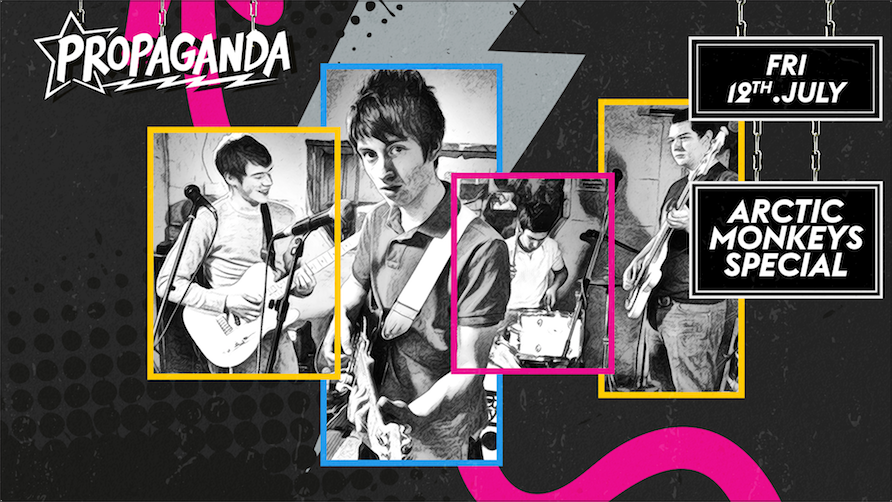 We bet that you’ll look good on the dancefloor this week at Propaganda!