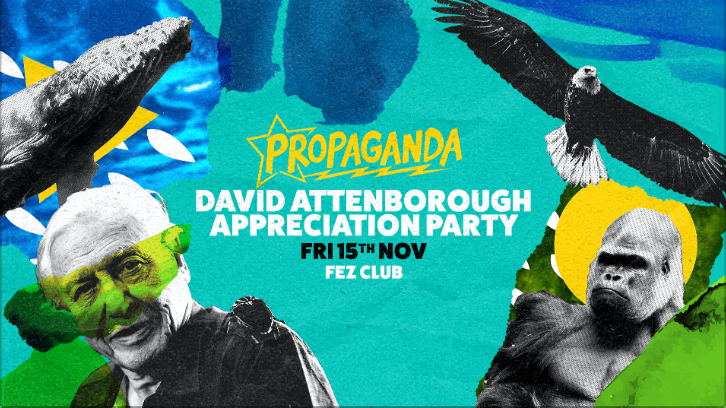 With his new series ‘Seven Worlds, One Planet’ now on our screens, we’re celebrating the man, the legend that is David Attenborough! With 100s of Attenborough t-shirt giveaways!