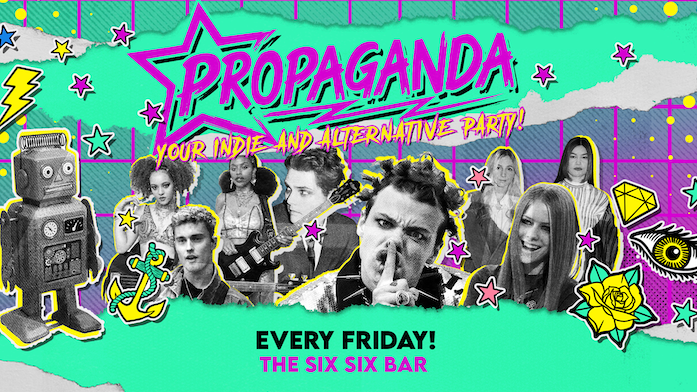 Propaganda Cambridge is every Friday at The Six Six Bar.