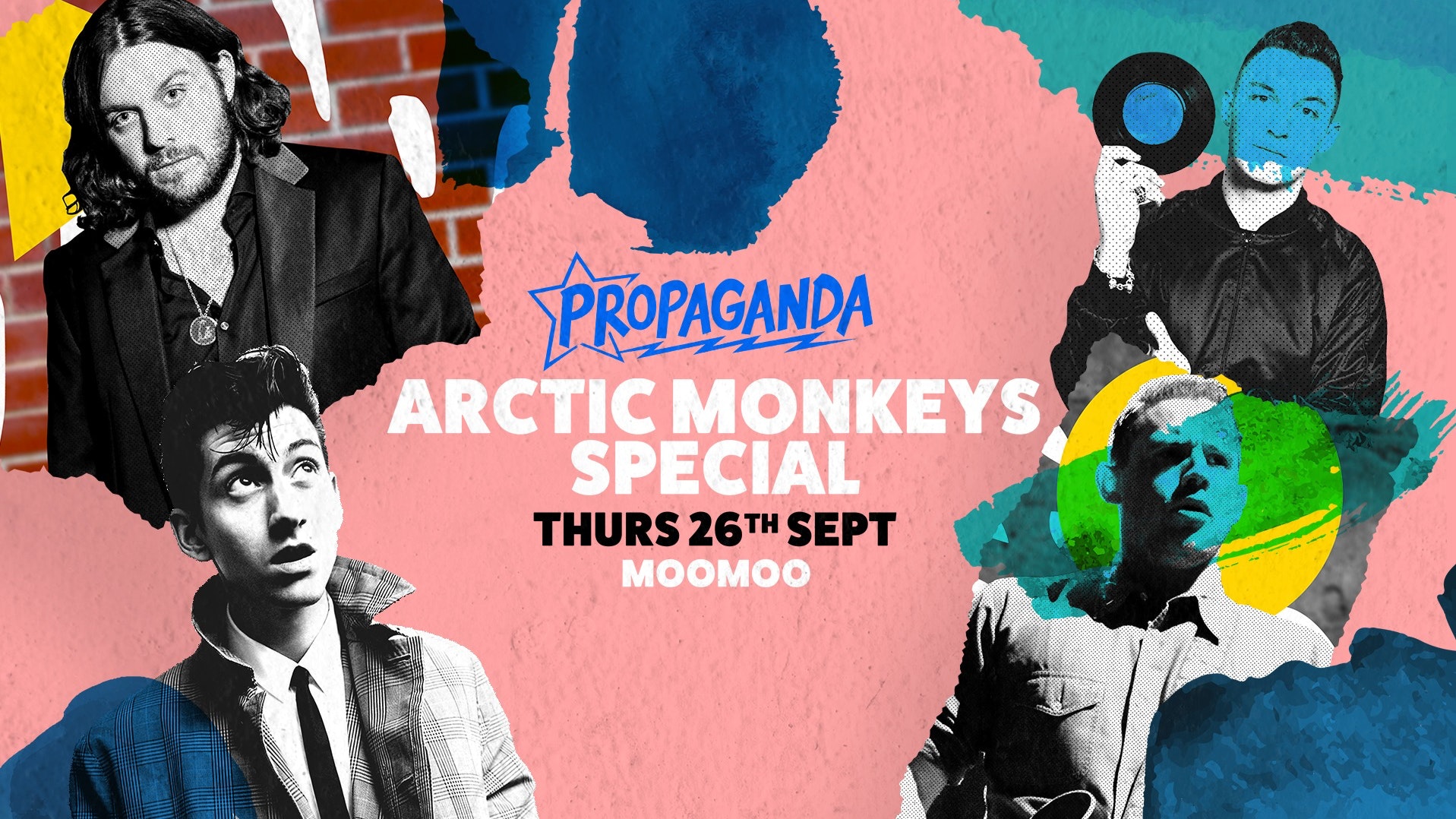 Hey Mardy Bums! It’s our legendary Arctic Monkeys Special! We bet that you’ll look good on the dancefloor, so don’t miss out!