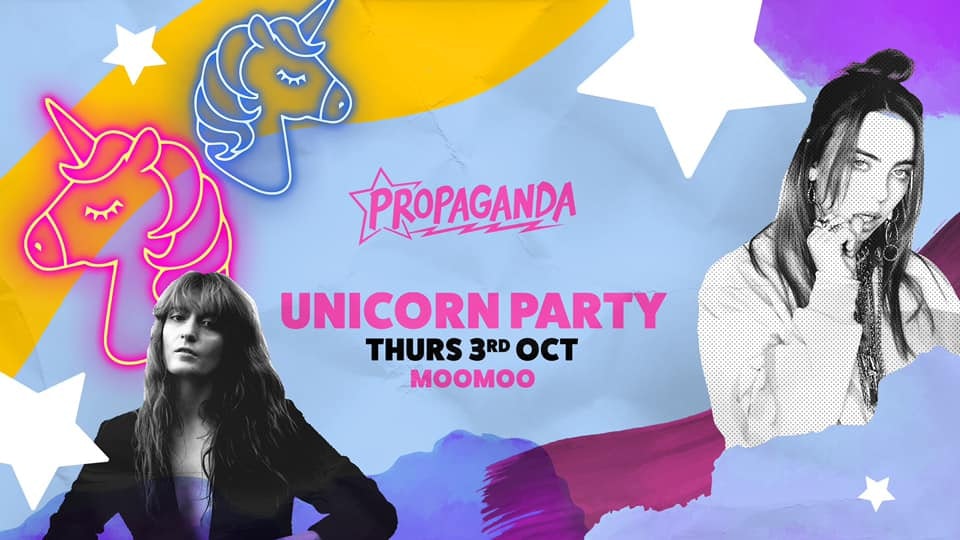 There’s no party like a unicorn party! Get ready to release your inner unicorn!