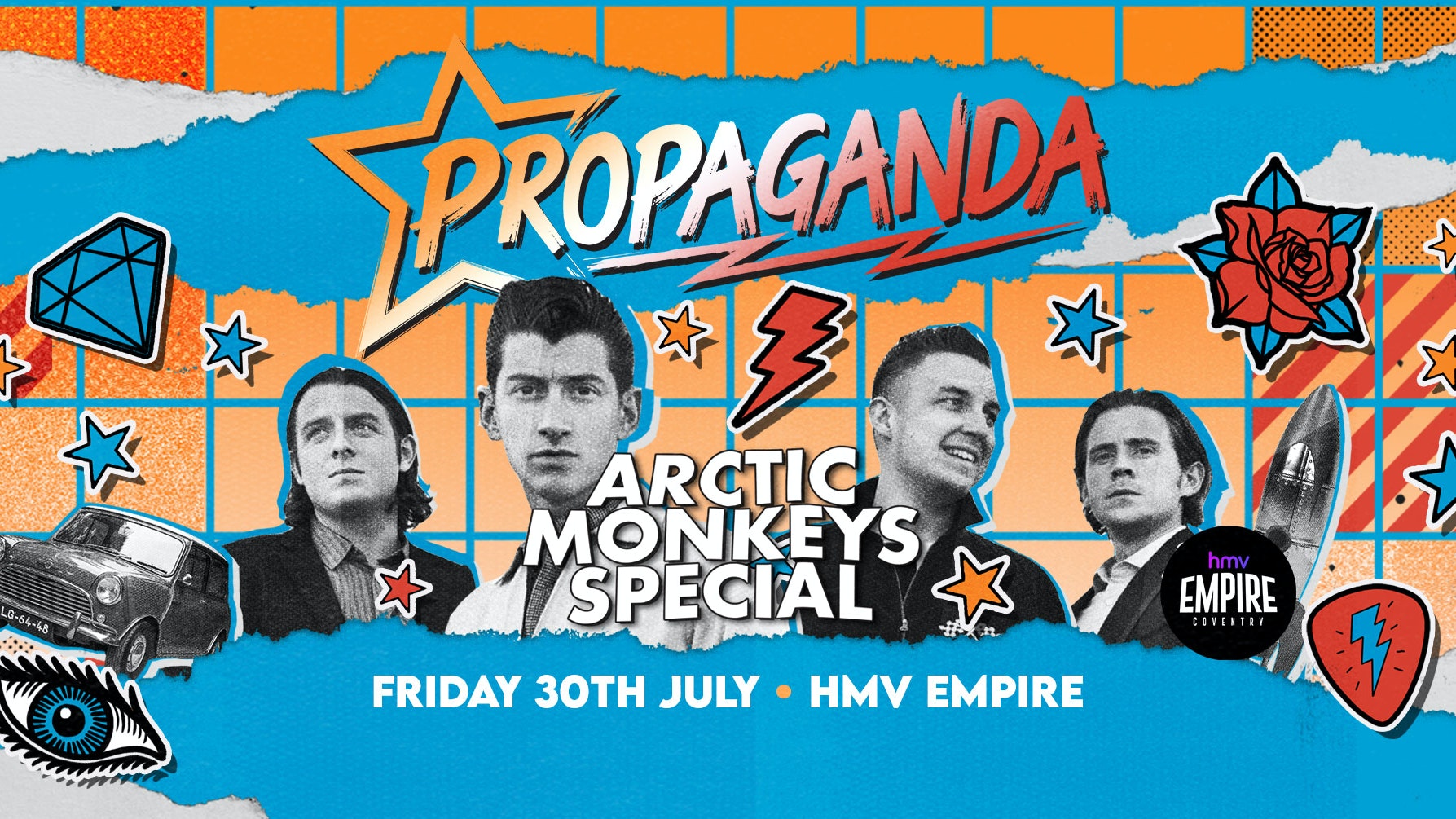 They say when the sun goes down the only place to be is at Propaganda! So come dance like a robot from 1984 ‘coz if this feeling goes both ways there’s no need to look so conspicuous, snap out of it!

Running monthly throughout the Summer at Hmv Empire, will then make it our home weekly from September 2021!

Propaganda is the UK’s biggest club night with over 15 weekly club nights across the UK, Australia and Brazil. Over 15,000 people attend the club night around the world each week.