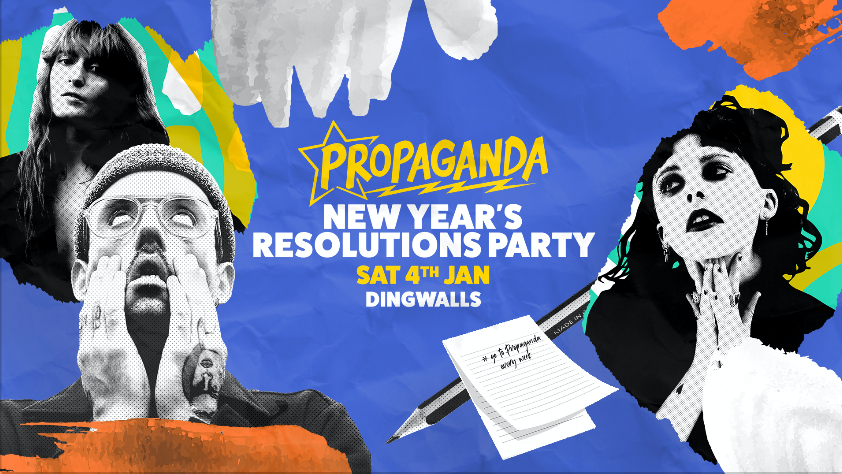 Propaganda is proud to present 2 incredible rooms of music every Saturday at Dingwalls, London: