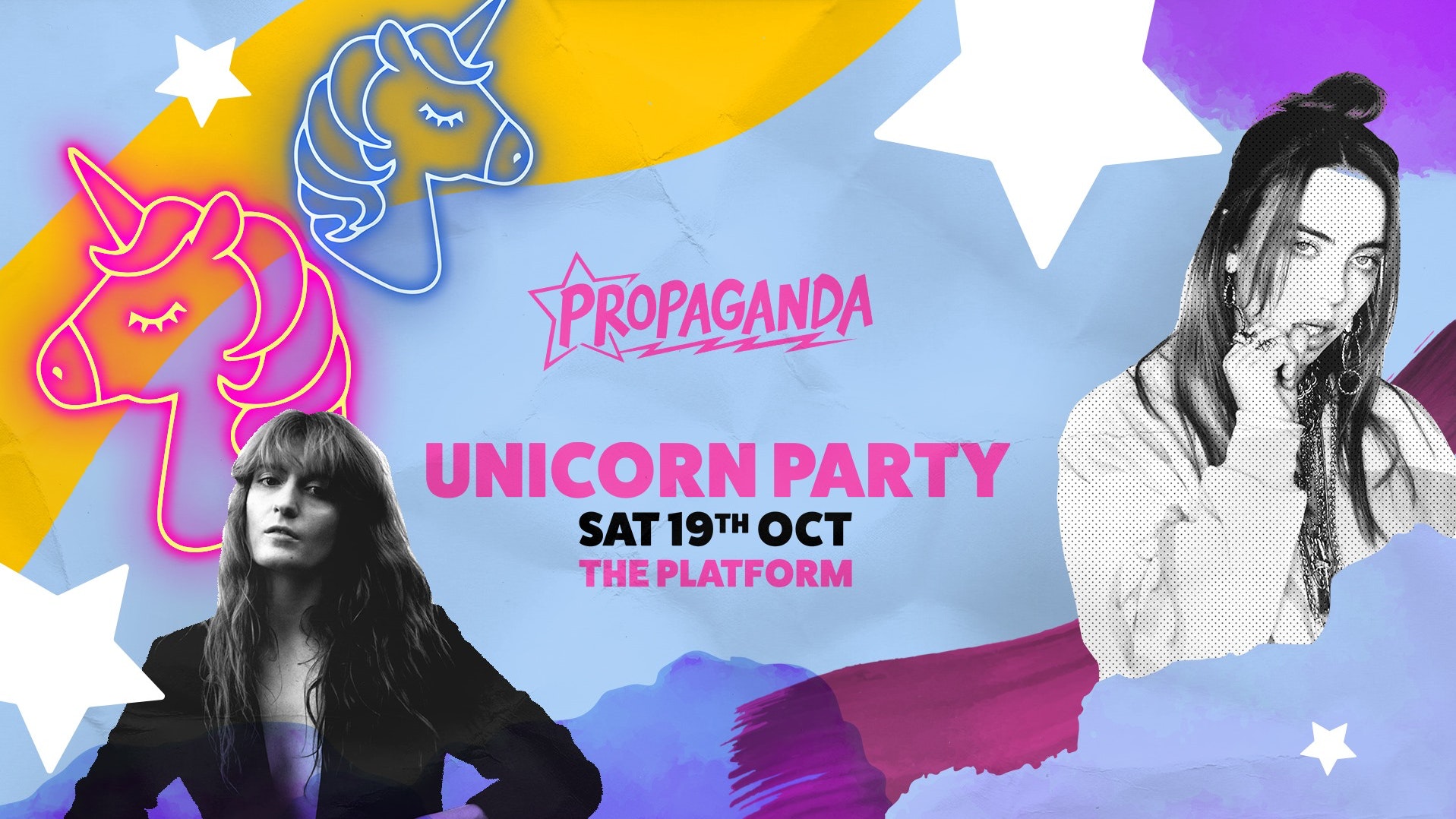 Release your inner unicorn at a glitter and giveaway-filled party this week at Propaganda!