Propaganda Northampton – Day of the Dead 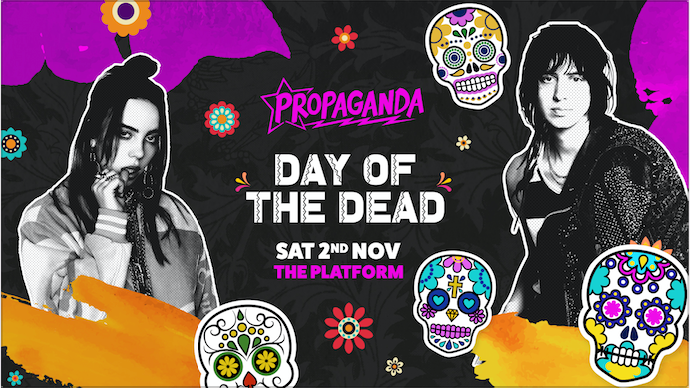 Propaganda every Saturday at The Platform!
10.30pm-4am
Over 18s Only