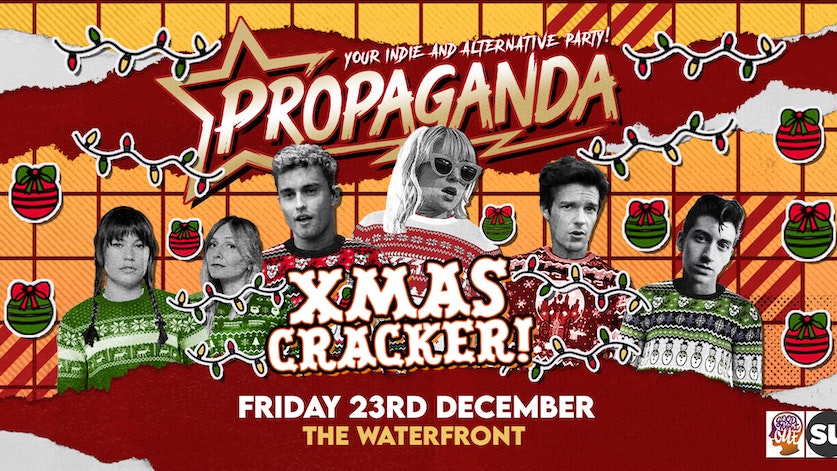 Join us at Propaganda’s Christmas Cracker, the last chance to party before the big day. Get ready for some magical surprises, and all the Christmasy feels as we party into Christmas eve with you!