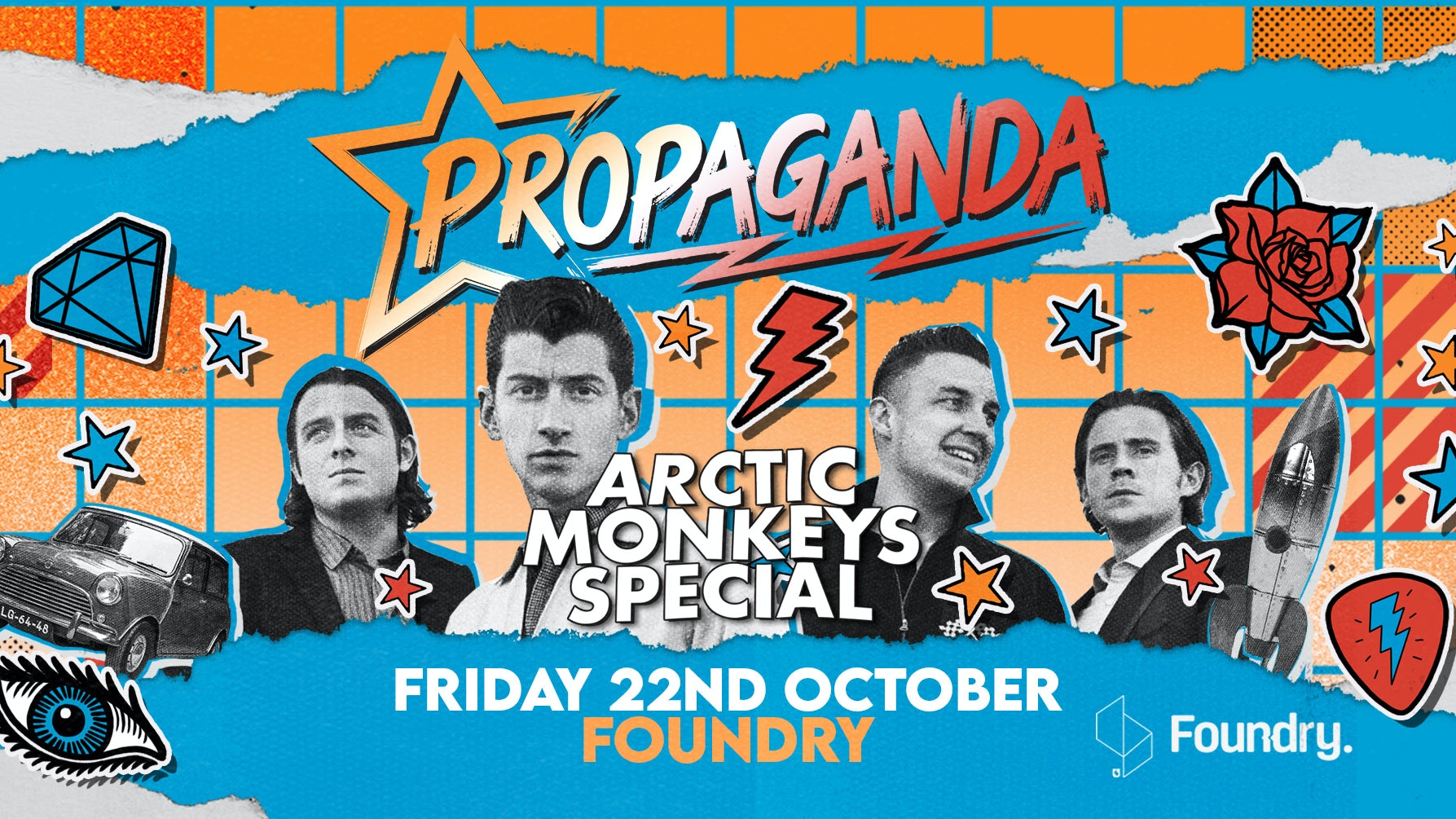 They say when the sun goes down the only place to be is at Propaganda! So come dance like a robot from 1984 ‘coz if this feeling goes both ways there’s no need to look so conspicuous, snap out of it! Join us on Friday 22nd October at Foundry!

Expect to hear this wonderful mix of new and classic indie bangers with a pinch of pop-punk for good measure!