Propaganda Launches in LA at The Regent Theater! 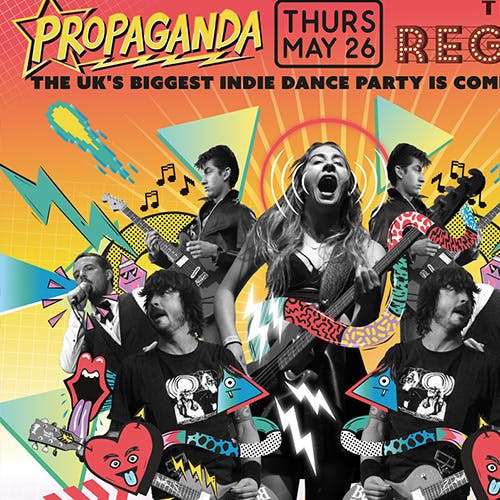 Propaganda is thrilled to be bringing its infamous indie rock n’roll dance party to LA with a new monthly event at the Regent Theater from Thursday 26th May 2016!

Propaganda has just hosted the afterparty for Red Hot Chili Peppers and Will Ferrell’s Red Hot Benefit for Funny or Die at the Shrine Auditorium in LA. Members of Foo Fighters, Fleetwood Mac, The Police and Tommy Lee all performed at the event and Propaganda creator DJ Dan played their afterparty:

Propaganda hosts weekly events in over twenty cities across the UK as well as in Australia, Brazil and the USA. Its LA launch follows successful launches in America in Chicago and Nashville earlier this year. Every week over 25,000 people attend Propaganda across the globe.

‘It’s phenomenal to be launching Propaganda in LA, I’ve been working on the launch for several years and it’s amazing to be finally launching. I had an incredible time DJing there for Red Hot Chili Peppers and Will Ferrell last month and I can’t wait to return to DJ the launch of Propaganda at the Regent Theater on 26th May.’ 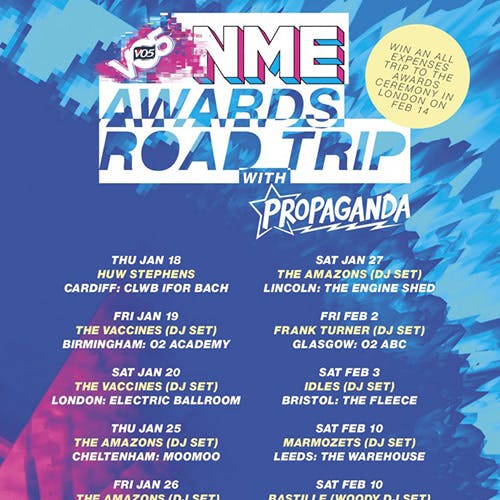 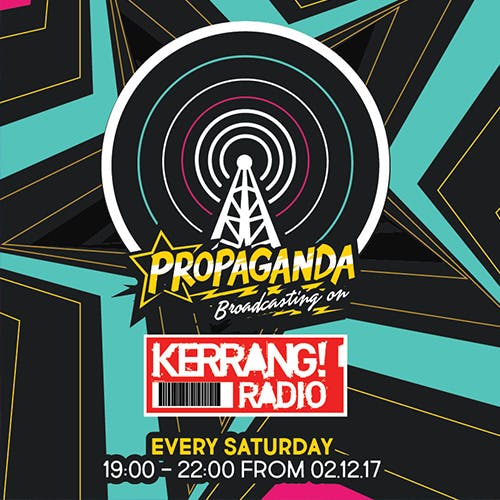 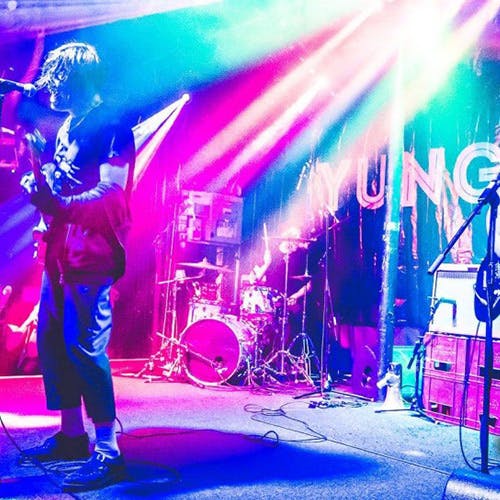